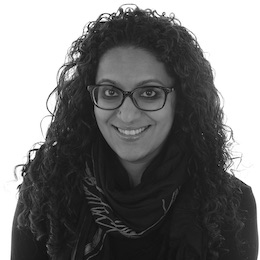 Raakhee Mirchandani is the VP of Community at Dow Jones. She was previously the Editor-in-Chief of Moneyish.com.
She is also a celebrity ghostwriter, columnist and pediatric cancer crusader, a contributing parenting columnist at Elle and frequently appears on Sirius XM Radio as a guest and host.
Her work has appeared in the New York Post, RedBook, Glamour, The Wall Street Journal, New York Daily News, HuffPo, NBCnews.com and on the "Today" show.